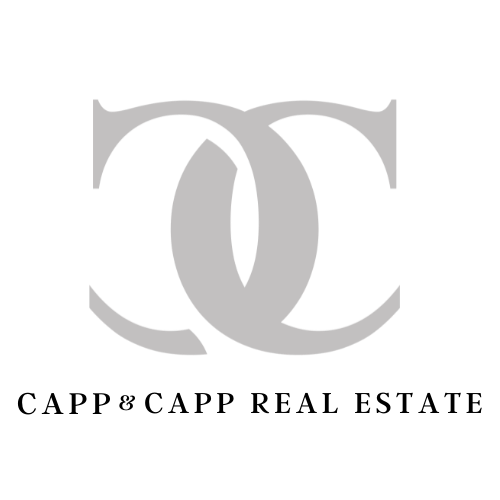 Homeowners insurance is supposed to cover catastrophes such as fires, hurricanes and a tree falling through the roof. But there are some much lesser problems that a typical insurance policy can cover.

Here are some of the surprising things covered by many home insurance policies. Check with your insurer first to see if you’re covered for them:

Riot: Called a “civil commotion” by insurers, riots can include vandalism, fire and explosions, which are normally covered by home insurance. Having a state of emergency declared in your area because of rioting could make it easier to file a claim, as could a police report on damage to your home.

Volcano: If your home is in the path of an erupting volcano, your home is covered. Earthquake damage, however, isn’t covered by most standard policies.

Dog bite: Up to $300,000 in medical care may be covered if your dog bites someone. Other claims, such as for pain and suffering in a civil lawsuit, may only be covered up to a certain amount or may require additional coverage.

Spoiled food: If a storm caused your power to go out and the food in your refrigerator is spoiled, your homeowners insurance should cover the cost of replacing the food. However, check if you’ll have to pay a deductible first and if it’s low enough to make filing a claim worthwhile.\

Items stolen on vacation: Your belongings should be covered wherever you go by a homeowners policy, including on vacation under an “off-premises” provision. Had your laptop stolen in Lithuania? You should be covered. For more expensive items, such as a wedding ring, you may need to buy an additional rider to cover it.

Dorm theft: Just as your belongings are likely covered when you’re on vacation, so are your child’s things at college — up to a point. A dorm room on campus may be covered by your homeowners policy, but off-campus housing may not be. The liability limits on a student’s belongings may be lower, so an expensive computer or bike may need to also be covered by renter’s insurance.

Gazebo: Your home is covered, and so is your entire property. This can include structures such as gazebos, storage sheds and patios. Tell your insurance company that you have such structures, and provide photos and other documentation such as work orders to show they exist and how much they cost. 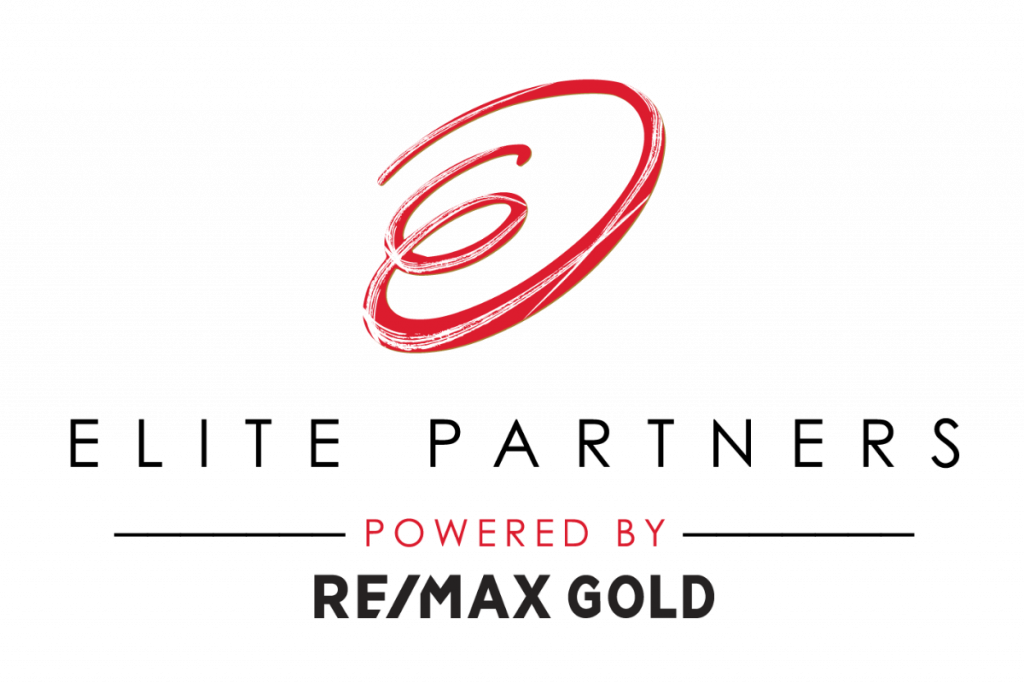